North Carolina's history is filled with extraordinary events and individuals who made their mark, not only in NC, but around the world. NC is home to countless heroes, visionaries, entrepreneurs, inventors, artists, and scholars that accomplished record breaking feats and challenged social norms. This year on April 1st, we're celebrating NC firsts right here on the Outer Banks. From the first English settlement in America to the first African-American Keeper in the Coast Guard, we'll take a closer look at the events and individuals that first broke ground and paved the way for others. 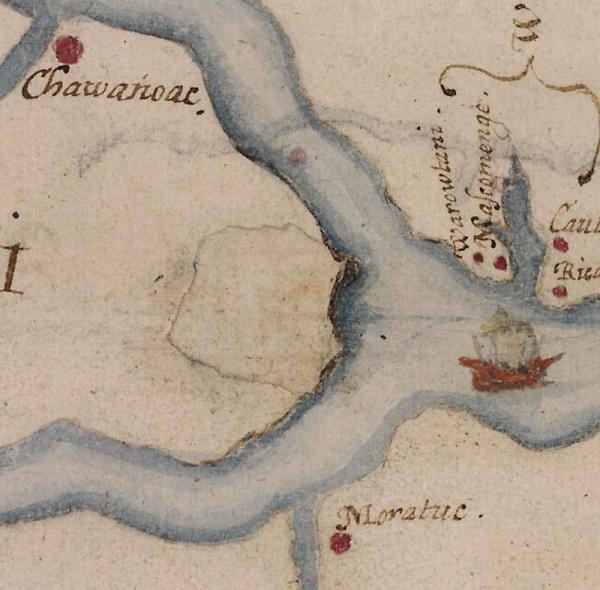 23 years before the Jamestown settlement, the dream of an English-speaking nation began on the shores of Roanoke Island in 1584. Explorers and tradesmen sailed over from England to the New World, surveying the land, reporting their findings and learning about the native Algonquin Indian tribes in the area. Their research and discovery during this time provided valuable insight into life in the New World, setting future settlements up for success. 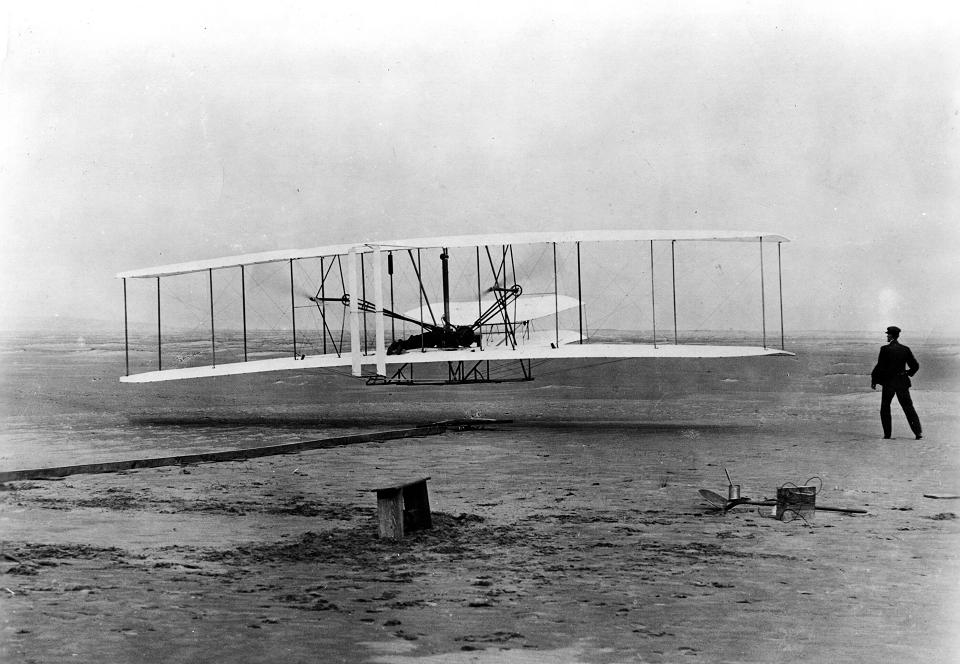 Brothers Orville and Wilbur Wright accomplished the unimaginable on December 17, 1903 when their glider took flight in Kitty Hawk. The brothers were the first to fly and inventors of the first successful airplane. 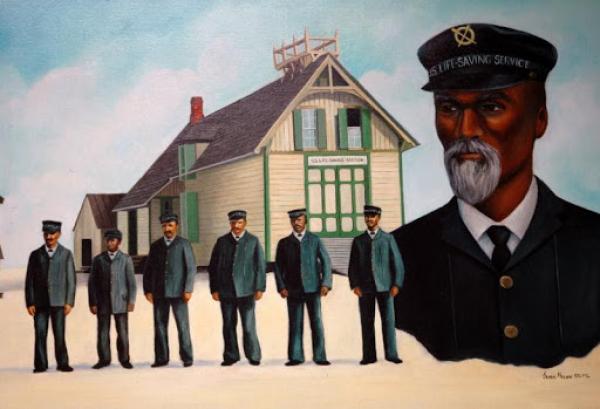 To discover more firsts in NC history, follow the NC Department of Natural and Cultural Resources Facebook page. This week, they will be posting about historic firsts that happened in North Carolina.