Juneteenth: A Celebration of Freedom

Why do we celebrate Juneteenth?

Juneteenth has become not only a time to commemorate Black liberation from the institution of slavery, but also an acknowledgment of the resilience, solidarity, and culture of the Black community. Juneteenth allows us all to join together to celebrate the freedoms and lives that generations before have fought bravely to secure.

During the American Civil War (1861–1865), emancipation was implemented in different places at different times. Emancipation became a well-known cause of celebration across the United States. Abraham Lincoln issued The Emancipation Proclamation on September 22, 1862, and it went into effect on January 1, 1863. The proclamation freed persons who were enslaved in "rebellious states."

It was not until June 18, 1865, two and a half years after the signing of the proclamation was issued, that the Union army arrived in Galveston, Texas. The next day, on June 19, 1865, Union soldiers issued General Order No. 3, which informed Texans that enslaved persons were free. This news was met with celebration, but also defiance. Those who were formerly enslaved went to great lengths to claim and maintain their freedom in the days following the announcement.

Juneteenth has been celebrated annually since then, and is recognized as one of the longest running holidays established by African Americans. The holiday spread throughout Texas, and spread to other states, honoring the end of slavery in the United States. 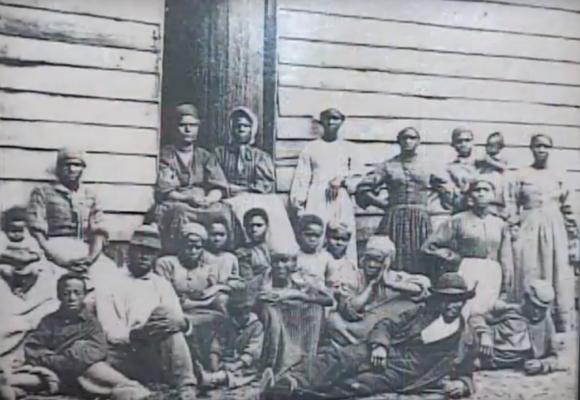 Prior to Juneteenth, African Americans created new lives in freedmen's communities like the Freedmen's Colony on Roanoke Island. Following the island's occupation by Union troops in 1862, the area became a haven for African American families seeking freedom. Their presence prompted the Union army to establish a Freedmen's Colony on the northern end of Roanoke Island. Community members were able to experience their first taste of freedom and made tremendous strides in infrastructure and education.

Ways to Celebrate Juneteenth on the Outer Banks

Juneteenth is about freedom, liberation, and celebration. It is a holiday for North Carolinians to come together to foster connections that will continue to empower and uplift the community. Here are several ways you can celebrate Juneteenth on the Outer Banks.